Black Diamond Adventures comprises of a tightly knit team of experienced outdoor educators who believe young Australians have what it takes. Our instructors are passionate about developing young Australians and value the role Australia’s landscape and heritage can play in that development.

Our staff share other qualities that go beyond being skilled at facilitating outdoor education programs. As a progressive outdoor education provider, we value an inclusive community and people who have gained life skills from a variety of endeavours. To us, lived experience is vital as it underscores reasoning. It also develops empathy and authenticity when inspiring participants to step outside their comfort zones and go for personal growth.

As a by-product of this, you’ll find that our staff are interesting folk and genuinely good people to be around.

If you are interested in becoming a valued member of the Black Diamond Adventures team, please get in CONTACT with us. Rob is our founder and visionary. After being inspired by his own experience as a participant of the Duke of Edinburgh’s Award and a comprehensive outdoor education program throughout high school, Rob developed a thirst for adventure and went on to discover just how big Australia really was. Being raised in suburban South West Sydney, he was blown away by a gap year spent on some of the Northern Territories largest Cattle Stations. Rob quickly became aware of what our First Nation people and early settlers endured to create our Australian Identity. It was during this time that his passion for Indigenous culture was ignited. Rob soon became inspired to expose young people from the coast and suburbs to also understand what has shaped us as a country.

From 2008 – 2018 Rob continued his adventures, this time as a high school PDHPE teacher. He taught his first 2 years in some tough conditions in London, before finding his dream PDHPE job at Bulli High School. Rob held leadership roles in many areas of the school, but found his true passion for outdoor education, playing an integral role in leading the most sought after Duke of Edinburgh’s Award program in the Illawarra.

When Rob decided to leave Bulli High School to start Black Diamond Adventures, it was a very difficult decision. However, it was clear to him that it was time to do as he had asked of his students for many years and be willing to step out of his comfort zone.

Rob remains hands on in the day to day operations of the company, wearing many hats. He still enjoys being on the ground with students and leading his small team by setting strong examples. By doing this Rob keeps his finger on the pulse and ensures the quality of each program lives up to the Black Diamond Adventures culture and values. It is his vision that not only will Black Diamond Adventures programs be highly sought after by schools, but be the first choice company that Outdoor Educators are aspiring to work for. Emily is the Office Manager at Black Diamond Adventures and is responsible for the day to day running of the business.

Emily has worked in Administration for over 15 years. Having worked for a number of large corporate organisations including Deloitte and KPMG, Emily brings professionalism and efficiency to all aspects of the business operations.

Being raised on a small property near Camden NSW, where dairy farming played a big part in her families life, Emily has a strong appreciation for the outdoors and the Australian lifestyle.

Emily loves being outdoors and spends her holidays taking her own family on camping and beach adventures. Connor is a British citizen, born in Hong Kong, raised in Abu Dabi, educated at Edinburgh University and worked all over the world, it is fair to say that Connor is a wise man for his age. Connor has a degree in Outdoor Education and further refined his skills working for some of the world’s most renowned outdoor education companies. He is well respected by his students and highly regarded by his colleagues. Not only is Connor continually looking to improve, he is always going above and beyond to get the best out of those around him. After completing her HSC in 2015 at The Illawarra Grammar School, Simone went on to complete a 2-year Outdoor Education traineeship with one of Australia’s most progressive and innovative Outdoor Education companies. Whilst currently working for Black Diamond Adventures, she is also studying to become a PDHPE teacher at the University of Wollongong. With an eye for detail and high expectations of herself, Simone has excelled when given the opportunity to take on extra responsibility and leadership roles. Simone is an asset to our team and one of our most talented employees. 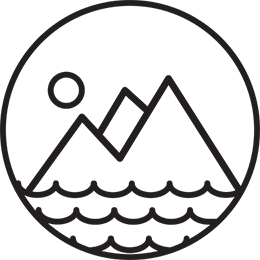 Our staff have qualities that go beyond being skilled at facilitating outdoor education programs. 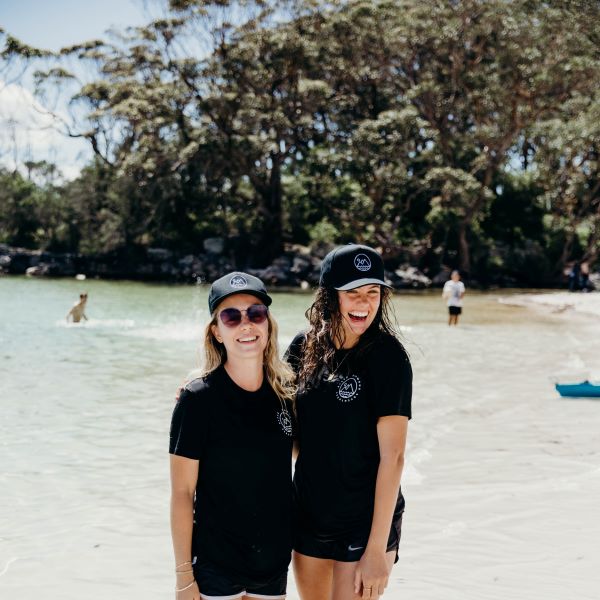 THE MAKING OF AUSTRALIANS